“Connecticut is filled with a delicious cluster of chocolatiers who make artisan treats with local ingredients—here are just three delectable options for family and friends’ holiday stockings”. 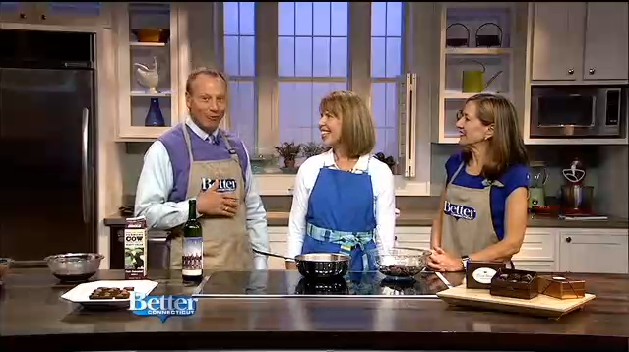 “The confection that is described like this, “A velvety caramel center is enrobed in dark chocolate and topped with a pinch of Mediterranean sea salt,” started gaining a following as one of those half-whispered semi-secrets:… declarations grew louder that Connecticut’s hottest new artisan chocolate business had arrived in the form of Plum Brook Chocolate, the venture Pamela Dorgan launched last October”.

“…word of mouth filtered through the Litchfield Hills about how wonderful [Ms. Dorgan’s] chocolates are. It’s not just the delicious factor that explains their appeal: Ms. Dorgan is devoted to the fair trade and farm-to-table movements, and she sources only ethically-producted cocoa for her line, which also features locally-made components such as cream, butter and other accoutrements”.

“Although Woodbury is well known for its large number of antique dealers…there are a few businesses that are of a more flavorful nature hidden in plain sight … Chocolatier Pam Dorgan recently opened Plum Brook Chocolate… after she found the chocolate-making world was more enjoyable for her than continuing to work in the pharmaceutical industry. Working with local and natural ingredients, Ms. Dorgan began crafting several different chocolates, taking inspiration from the town she lives in”. 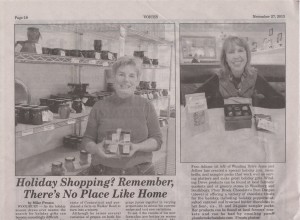 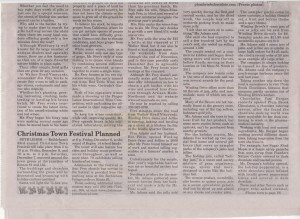 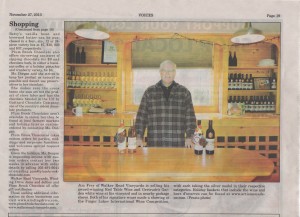